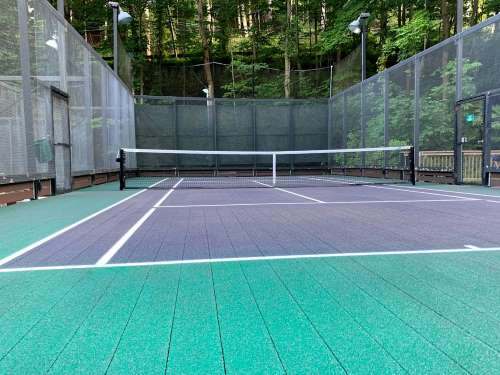 Racquet sports happen year-round at FCRC! Host to many events including the APTA National Championship and Local WPPTA Tournaments, the platform facilities continue to be praised as one of the best facilities on the circuit. Our facilities include 5 lighted and heated courts as well as a recently constructed paddle lodge which includes a kitchenette, bathrooms, lounge area and a full service bar.

Platform, by the nature of the game is a social sport. In addition to everyday availability to find players to get onto the court with, we regularly have organized events focusing on the social and fun aspects of the game rather than competition. Male or Female Platform players of all abilities interested in competitive play can join one of our many teams competing in the western PA Platform Tennis Association Leagues. >>more 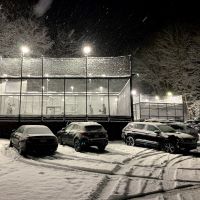 The number one reason kids want to play a sport is to have fun. Our emphasis is on PLAYING and FUN, and keeping kids active and involved through a variety of games and activities! The children have a great time while learning physical skills, sportsmanship, social skills and a healthy lifestyle all at the same time. We have kids "Play to Learn", rather than "Learn to Play." Research has shown that early, positive experience in sports creates a lifelong commitment to an active lifestyle. >>more 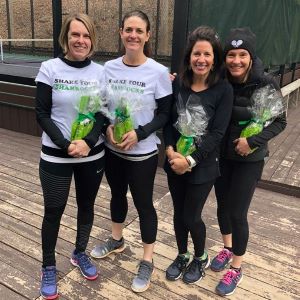 Keith has nearly twenty years’ experience as a teaching profession, known for his ability to advance juniors and adults to the next level of play, while bringing his enthusiastic style to club events, clinics and lessons.

Keith was a competitive USTA junior tournament player starting at the age of 12 and achieved a national junior ranking of #12 in the United States at the age of 16.

He attended Saddlebrook Tennis Academy where he was the daily practice partner for Pete Sampras, who was #1 in the world at the time.

He has also traveled throughout the United States and internationally competing in professional tournaments on the ATP tour.

Some people are lucky enough to find their passion early in life, John is one of those people. John has been a key part of the FCRC staff since 2013, and loves bringing his energy, passion, and knowledge of the game to the court everyday to help his players improve their game and have fun on the court. >>more 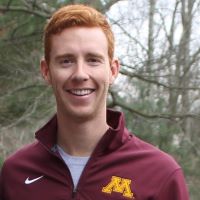